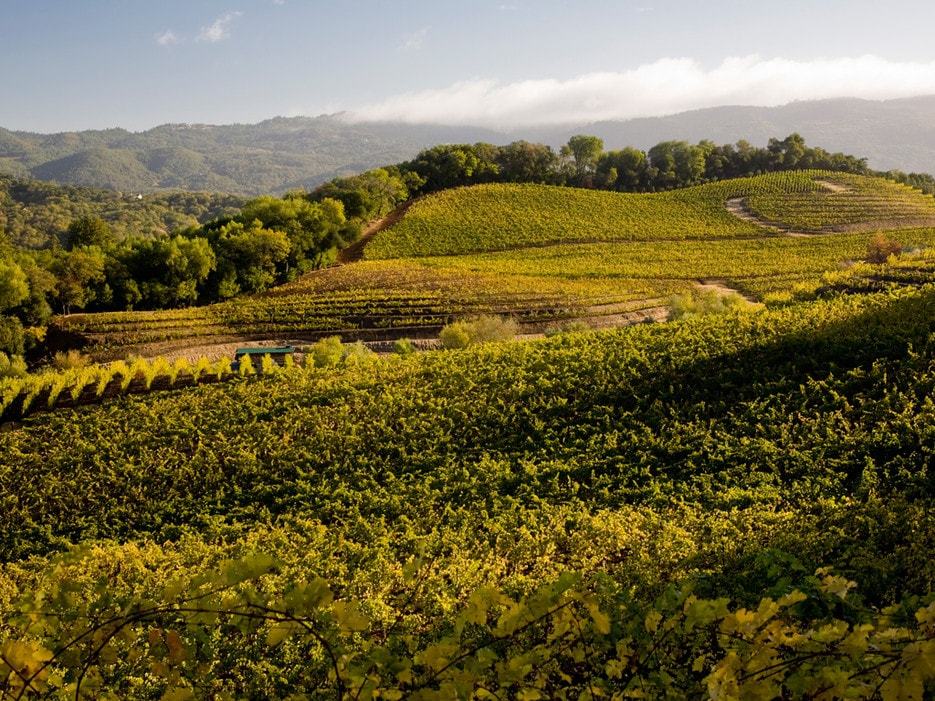 First Scotland and Germany booted GMOs from their countries, citing fear of GMO crops contaminating their food supplies and concern over putting their food and beverage industries in jeopardy. Now, Greece and Latvia are telling Monsanto exactly what they can do with their genetically modified crops. The tide is turning. A tipping point just became evident through the actions of two additional European countries who have had enough of the Biotech strong arm.

Latvia and Greece have opted out of GMOs, as are Germany and Scotland, as part of the new allowances indicated in legislation that recently passed for EU countries.

The geographical opt-outs specifically target Monsanto’s MON810 GM Maize, which countries may choose to grow or refuse in the next several months. This is currently the only genetically modified crop allowed to be grown within the EU at present – but only when countries give specific permission.

As Sustainable Pulse explains, “while the European Commission is responsible for approvals, requests to be excluded also have to be submitted to the company making the application i.e. Monsanto for MON810.”

If additional member states deny Monsanto, we can be assured that the biotech company will try to find other ways to force their GM crops on the world (e.g. the Trans Pacific Trade partnership) but as we collectively say NO, upholding bans, and demanding labeling, we will rid this planet of the plague that is genetically modified food.