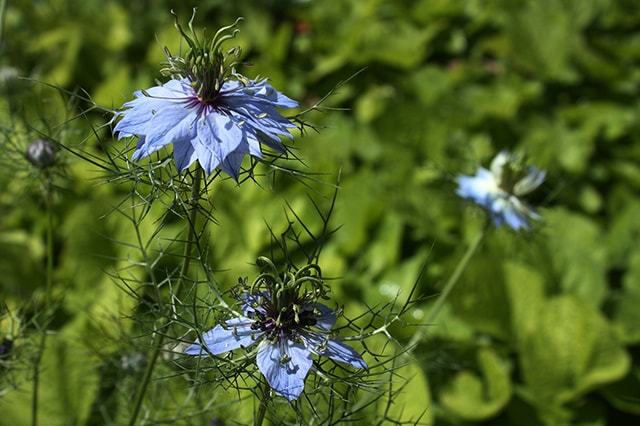 Available in our shop 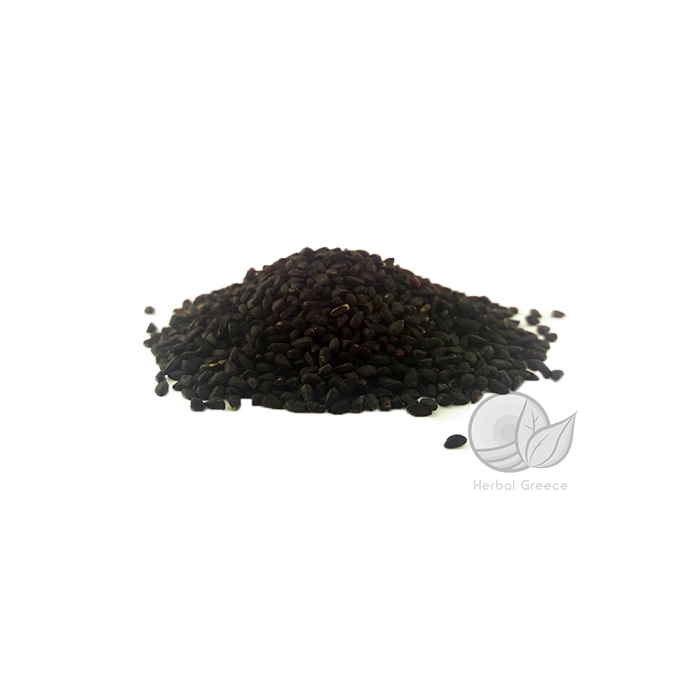 Learn AboutColtsfootBenefits Health Benefits A study published in the "Journal of Ethnopharmacology" in 2002 tested the anti-bacterial activity of mullein leaf extract. The study found that mullein has anti-bacterial activity against Klebsiella pneumonia, coli, and Staphylococcus aureus and epidermidis -- two types of bacteria found in the lungs and on the skin. Moreover, mullein has [...]