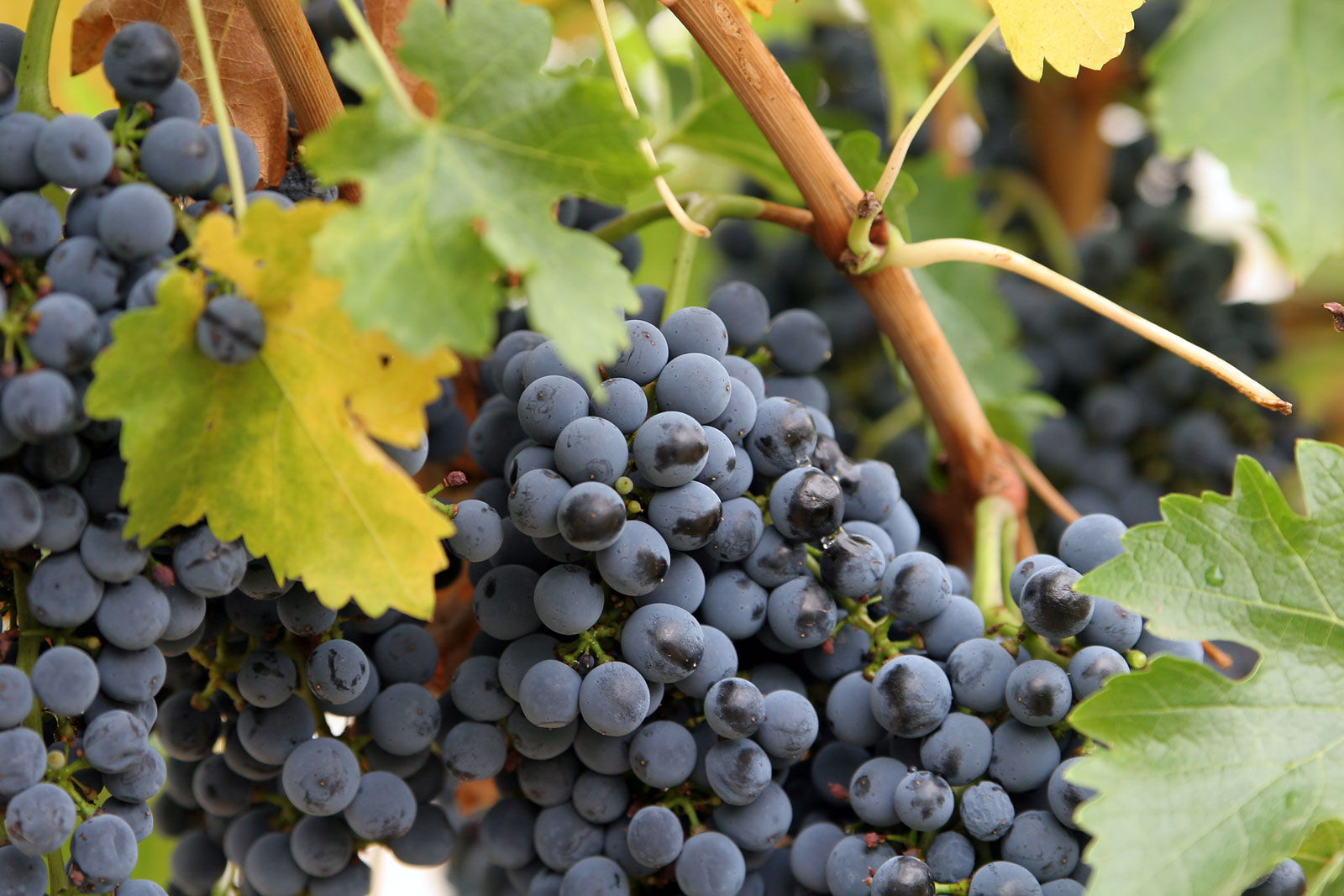 The oldest known evidence regarding the cultivation of zante currant in Greece goes back to the 14th century A.D., but it is certain that from the ancient times people dried grapes to make raisins (currants). “Σταφίδες (stafides), ασταφίδες (astafides) or σταφυλίδες (stafylides)” are the names for currants or raisins mentioned in many ancient scripts, while the proverb “ανθρώπου γέροντος ασταφίς η κεφαλή» (meaning that as a man gets old their head looks like a raisin) shows that this product was known from ancient times.

In ancient Greek mythology, the birth of the grapevine is attributed to the youngest god of Olympus, Dionysus, who after becoming a man and discovering how useful this product was, he roamed the world teaching people how to cultivate this gift of nature. According to mythology, Dionysus was born (came out) from his father’s, Zeus’ thigh, as he had put him there in order to complete the pregnancy because his mother, Semeli, had died. Zeus hid the newborn Dionysus in his shade to protect him from the scorching sun’s rays. The grapevine, or usually referred as “the eye of the vine”, from where the sprout comes out, reminds us of the knee. The god’s symbol was a stick decorated with ivy and vine leaves, “thyrsus”, while on his head he had a wreath made from vine leaves and grapes. Worshiping Dionysus was established during the Dionysian Feasts connected with the growth of the vine, the maturation of the grape and the harvest, while many myths were created regarding his worshiping. The Dionysian Feasts included competitions, symposiums, libations, chanting, dancing and teasing which created an atmosphere of fun and making people happy. These were the first origins of comedy. Dionysus’s close relation to viniculture is demonstrated by his sons’ names: Ambelos (vine), Stafylos (grape) and Oinopion (winemaker), the two latter from his mythical union with Minoa’s daughter, Ariadne.

(Source: the Couniniotis Currants Museum’s book: «Corinthian Currant, a princess through the ages»)