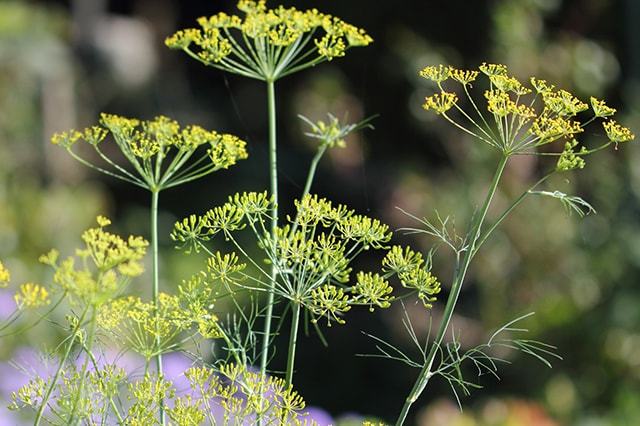 In ancient Greece, dill was used as an add-in in wines, which they were called “anithitesoinos” (wine with anithos-dill). Moreover, fragrance was made from its leaves. Also, the winners in athletic competitions were given a dill wreath, while it was common for the athletes to spread essence of dill all over their body, as muscle tonic. Dioscorides used dill as sedative and against insomnia. Last but not least, it was also used against hiccups.