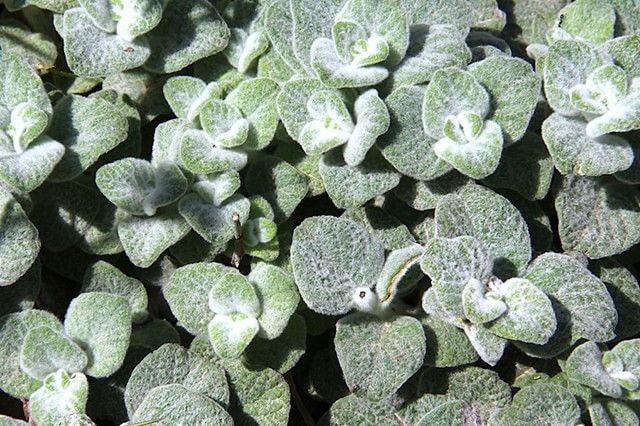 Zeus, ruler of the Olympian gods, reputedly gave the beautiful and health-giving herb to Crete as a thank you for his upbringing there. He was born in the Dikteon Andron cave at Crete, after his mother Rhea fled there to trick her husband Cronus and protect her son.

Ancient shepherds noticed that wild goats would seek out dittany after being wounded by arrows. After eating the plant the arrows fell out and the wounds healed. Shepherds discovered that eating dittany helped heal open wounds in humans, too. Later shepherds developed compresses made from dittany leaves.

According to Virgil’s version of the Trojan War, Aeneas was severely wounded by an arrow so deeply embedded, that it could not be removed. His mother, the Greek Goddess Aphrodite (Venus), took some Cretan dittany from Mount Ida of the island of Crete, applied it to Aeneas’ wound, causing the arrow to drop out and heal the wound immediately. It was also popular as a therapeutic plant in Minoan Crete, ancient Greece and ancient Egypt (Kemet).

Aphrodite’s sister, goddess Artemis is also connected to dittany and was often crowned with a wreath of dittany on her statues in temples to honor her.