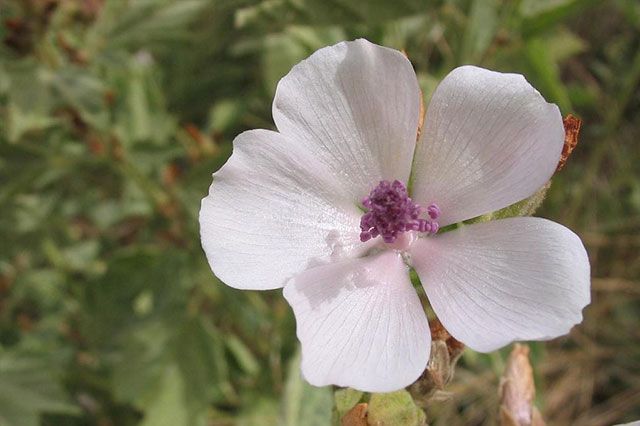 Althaea was, in Greek mythology, the daughter of King Thestius and Eurythemis and was sister to Leda, Hypermnestra, Iphiclus and Euippus. She was also the wife of Oeneus, king of Calydon, and mother of five sons, Meleager, Melanippe (one of the Meleagrids), Toxeus, Thyreus and Clymenus and two daughters, Deianeira and Gorge. According to some writers, Meleager was the result of a liaison with the Greek god Ares and Deianeira the progeny of Althaea and the god Dionysus.

Althaea is especially celebrated in ancient story about the fate of her son Meleager; they became the cause of each other’s deaths. When Meleager was born, the Moirai (the Fates) predicted he would only live until a brand, burning in the family hearth, was consumed by fire.

Oeneus and Mars both slept one night with Althaea, daughter of Thestius. When Meleager was born from them, suddenly in the palace the Fates, Clotho, Lachesis and Atropos appeared. They thus sang his fate: Clotho said that he would be noble, Lachesis that he would be brave, but Atropos looking at a brand burning on the hearth and said, “He will live only as long as this brand remains unconsumed.” When Althaea, the mother, heard this, she leaped from the bed, put out the fatal brand and buried it in the midst of the palace, so that it shouldn’t be destroyed by fire!