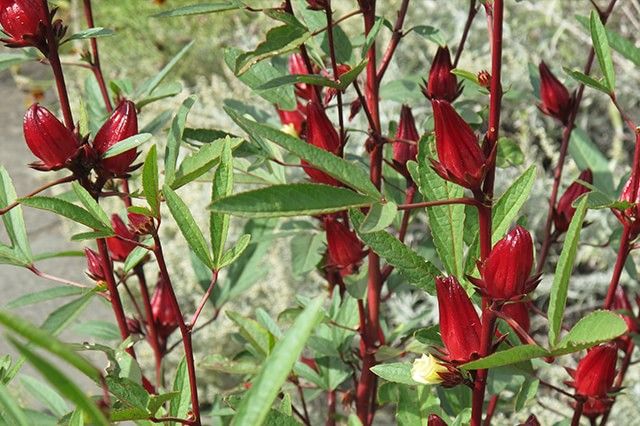 Aphrodite convinced Myrrha to commit incest with her father Theias. She became pregnant and after hearing this,Theias threatened to kill her. She hid in a forest where Aphrodite (regretting what she had let happen) turned her into a myrrh tree. Theias struck the tree with an arrow, where Adonis emerged and transformed into a hibiscus.

Theias noticed nothing, so continued on his quest. Aphrodite, however, noticed how beautiful the flower was and cast a spell on it, which changed Adonis back into his human form. Aphrodite was so charmed by his beauty that she entrusted him to Persephone, who refused to give him back. Calliope ended the argument by allowing Adonis to spend one third of the year with one goddess and two-thirds with the other. He always chose Aphrodite for the two-thirds.