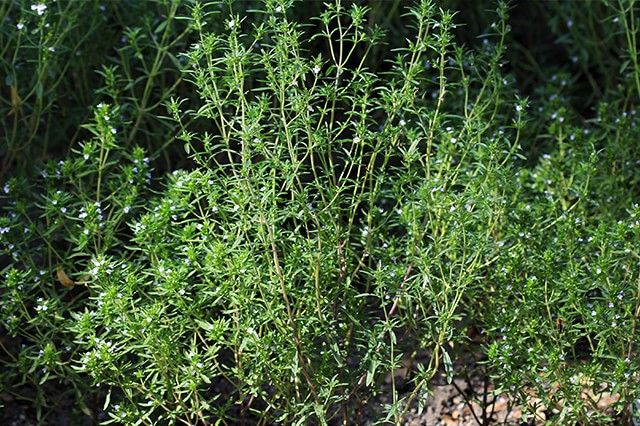 The Latin name Satureja was given by the Roman scholar Pliny.It is derived from the mythical half-man, half-goat creature, named satyr. According to the legend, satyrs were creatures that used to live at valleys that were covered by summer savories, the plant that was making them to have more and more passion.

That’s why Romans believed to the aphrodisiac properties of the plant.