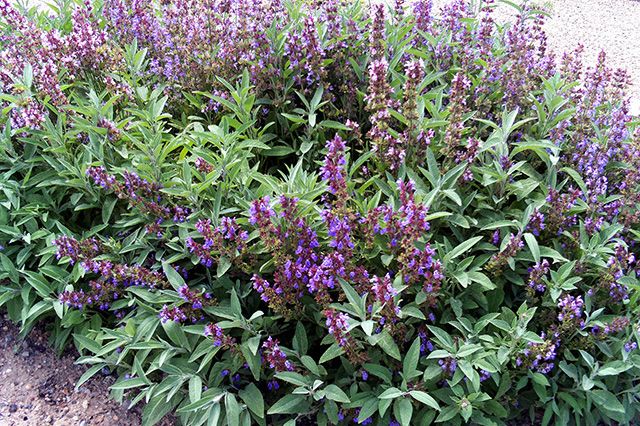 Ancient Greek physicians, such as Dioscurides and Hippocrates, were familiar with the medicinal and therapeutic qualities and applications of sage. Hippocrates (4th century BC) prescribed sage as a remedy for lung diseases and gynecological disorders. Dioscurides (1st century AD) used sage as a diuretic, to stop external bleeding, and to promote menstrual discharge.

Folk medicine in many parts of the world consider sage a “cure all” medicine, and use it to treat a host of illnesses, such as respiratory infections, sore throats, and headaches. Desert nomads drink a herbal infusion (mostly sage) believing that doing so restricts the loss of fluids and prevents dehydration.

Medieval Europeans used sage to strengthen their memory and to promote wisdom. During the middle Ages, sage was used extensively against cholera, high fever and epilepsy. During the Toulouse plague in 1690, it is said that thieves washed themselves in water strongly infused with sage and rosemary extract, to protect themselves from deadly infections while looting the dead lying in the streets.