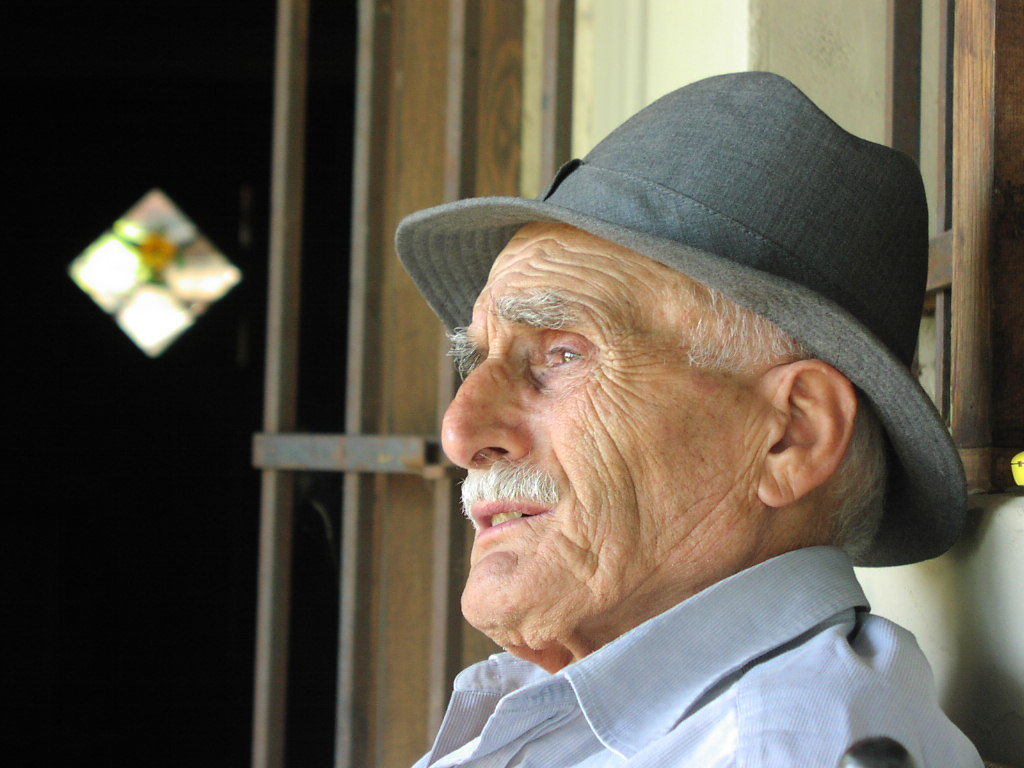 Alzheimer’s disease accounts for 60% to 70% of cases of dementia. It is a chronic neurodegenerative disease that usually starts slowly and gets worse over time. The most common early symptom is difficulty in remembering recent events (short-term memory loss). As the disease advances, symptoms can include: problems with language, disorientation (including easily getting lost), mood swings, loss of motivation and not managing self-care and behavioral issues. As a person’s condition declines, she or he often withdraws from family and society. Gradually, bodily functions are lost, ultimately leading to death. Although the speed of progression can vary, the average life expectancy following diagnosis is three to nine years.

The cause of Alzheimer’s disease is poorly understood. About 70% of the risk is believed to be genetic with many genes usually involved. Other risk factors include: a history of head injuries, depression or hypertension. A probable diagnosis is based on the history of the illness and cognitive testing with medical imaging and blood tests to rule out other possible causes. Initial symptoms are often mistaken for normal ageing. Examination of brain tissue is needed for a definite diagnosis. Mental and physical exercise and avoiding obesity may decrease the risk of Alzheimer’s disease.

No treatments stop or reverse its progression, though some may temporarily improve symptoms.

Although cardiovascular risk factors, such as hypercholesterolemia, hypertension, diabetes, and smoking, are associated with a higher risk of onset and course of Alzheimer’s disease, statins, which are cholesterol lowering drugs, have not been effective in preventing or improving the course of the disease.

Long-term usage of non-steroidal anti-inflammatory drugs (NSAIDs) is associated with a reduced likelihood of developing Alzheimer’s disease. Evidence also supports the notion that NSAIDs can reduce inflammation related to amyloid plaques. No prevention trial has been completed. They do not appear to be useful as a treatment. Hormone replacement therapy, although previously used, may increase the risk of dementia.

People who engage in intellectual activities such as reading, playing board games, completing crossword puzzles, playing musical instruments or regular social interaction show a reduced risk for Alzheimer’s disease. This is compatible with the cognitive reserve theory, which states that some life experiences result in more efficient neural functioning providing the individual a cognitive reserve that delays the onset of dementia manifestations. Education delays the onset of Alzheimer’s disease syndrome, but is not related to earlier death after diagnosis. Learning a second language even later in life seems to delay getting Alzheimer disease. Physical activity is also associated with a reduced risk of Alzheimer’s disease.

People who have adopted a healthy, Mediterranean or Japanese diet have a lower risk of Alzheimer’s disease, and a Mediterranean diet may improve outcomes in those with the disease. Those who eat a diet high in saturated fats and simple carbohydrates have a higher risk. The Mediterranean diet’s beneficial cardiovascular effect has been proposed as the mechanism of action.

Conclusions on dietary components have at times been difficult to ascertain as results have differed between population-based studies and randomized controlled trials. There is limited evidence that light to moderate use of alcohol, particularly red wine, is associated with lower risk of Alzheimer’s disease. There is tentative evidence that caffeine may be protective. A number of foods high in flavonoids such as cocoa, red wine, and tea may decrease the risk of Alzheimer’s disease.

Reviews on the use of vitamins and minerals have not found enough consistent evidence to recommend them. This includes vitamin A, C, E, selenium, zinc, and folic acid with or without vitamin B12. Additionally vitamin E is associated with health risks. Trials examining folic acid (B9) and other B vitamins failed to show any significant association with cognitive decline. In those already affected with Alzheimer’s disease adding docosahexaenoic acid, an Omega 3 fatty acid, to the diet has not been found to slow decline.

Curcumin as of 2010 has not shown benefit in people even though there is tentative evidence in animals. There is inconsistent and unconvincing evidence that ginkgo has any positive effect on cognitive impairment and dementia. As of 2008 there is no concrete evidence that cannabinoids are effective in improving the symptoms of Alzheimer’s disease or dementia. Some research in its early stages however looks promising.

Below you can find six natural products that are used almost every day by the Greeks for adding extra flavor to their dishes or to make beverages that accompany their breakfast, etcetera, which, however, have shown to help against the Alzheimer’s disease.

As in grapes, raisins also contain the phytochemical compound resveratrol. Resveratrol, a polyphenol antioxidant, has anti-inflammatory, anti-cancer, blood cholesterol lowering activities. Studies suggest that resveratrol has been found to have protective action against cancers like melanoma, colon and prostate, and diseases such as coronary heart disease (CHD), degenerative nerve disease, Alzheimer’s disease and viral/ fungal infections.

Sweet marjoram is one of the richest herbal sources for vitamin K. 100 g of dry leaves provide about 518% of recommended daily intake. Vitamin-K has a potential role in bone mass building by promoting osteotrophic activity in the bones. It has also an established role in the treatment of Alzheimer‘s disease by limiting neuronal damage in the brain.

The high levels of antioxidants that it has, can contribute to cancer, heart disease, Alzheimer‘s disease and muscular degeneration.

One of the lesser known benefits of adding nutmeg in any variety to your diet are the various components of its essential oil, called myristicin and macelignan. These compounds have been proven to reduce the degradation of neural pathways and cognitive function that commonly afflicts people with dementia or Alzheimer’s disease. Studies have shown myristicin and macelignan slow those effects and keeps your brain functioning at a normal, healthy level.

The essential oil obtained from sage has been found to have acetylcholinesterase (Ach) enzyme inhibition activities. This helps the rise of Ach’s levels in the brain. Ach enzyme improves concentration and may play a role in the treatment for memory loss associated with the disease like Alzheimer‘s.