The common name dandelion comes from the French dent-de-lion, meaning “lion’s tooth”. Although, Carl Linnaeus named the species Leontodon taraxacum in 1753. The genus name Taraxacum, possibly derives from the Arabic word “Tharakhchakon” or from the Greek word “Tarraxos”. Dandelion is a common plant which origin comes from Eurasia, but nowadays it can be found worldwide. While the dandelion is considered a weed by many gardeners and lawn owners, the plant has several culinary and medicinal uses. Historically, dandelion was praised for a variety of medicinal properties and it contains a wide number of pharmacologically active compounds.

Dandelion is used for loss of appetite, upset stomach, intestinal gas, gallstones, joint pain, muscle aches, eczema and bruises. Moreover, it is used to increase urine production and as a laxative to increase bowel movements. At last, it is used as skin toner, blood tonic and digestive tonic.

Dandelion, is consumed as a herbal tea for its beneficial properties. Although, dandelion can be consumed bleached in salads or in traditional Greek pies. 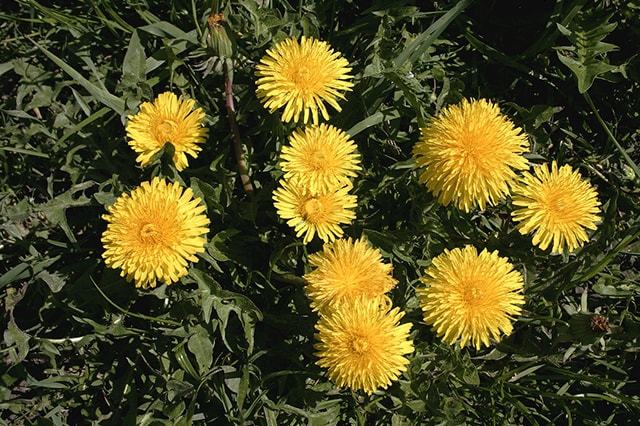 Learn AboutDandelionBenefits Health Benefits An early study found that people who had their tonsils removed, recovered faster if they ate soup containing dandelion, compared to those who ate soup without dandelion. If you are feeling bloated, dandelion tea could provide relief because it acts as a diuretic and increases urine output. One study at Department [...]

Side Effects of Dandelion