Fenugreek is an annual plant.All its parts are edible, but the seeds are most commonly consumed. The name of the genus Trigonella derives from the Greek language and means “three edges”. The origin of this plant is from Near-East, but it is known in Greece since ancient times. It is mentioned by Dioscorides and Hippocrates. Moreover, Egyptians used it as an aid in childbirth and to relieve stomach pain.

This spice can be useful for the topical treatment and reduction of inflammation in conditions such as injuries and inflamed wounds. Fenugreek is beneficial for digestive disorders and reduction of blood sugar. Furthermore, it can help in bronchitis and gargles can relieve sore throat. At last, fenugreek is a powerful stimulant of milk production for mothers that lack in it, but it should not be consumed during pregnancy.

The consumption of fenugreek’s beverage is very beneficial. However, its most common use is to spice up meat, which adds a great flavor and increases a lot its maintenance. Fenugreek is the essential spice to the production of the Greek delicatessen Pastourma. Moreover, it is also used in the preparation of pickles. Lastly, in Greek cuisine it is used in stews, salads and burgers. 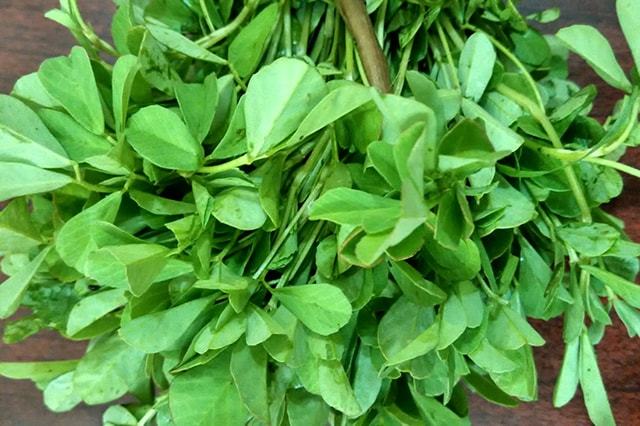 Learn AboutFenugreekBenefits Health Benefits   Fenugreek is used for digestive problems such as loss of appetite, upset stomach, constipation and inflammation of the stomach (gastritis) This spice is also used for conditions that affect heart health such as “hardening of the arteries” (atherosclerosis) and for high blood levels of certain fats including cholesterol and triglycerides. [...]

Side Effects of Fenugreek