Mallow is originated from Southern Europe and Asia, but nowadays is planted worldwide, with the difference that the plant is annual in North America, biennial in Europe and multiannual to the rest of the world. Historically, mallow was widespread in ancient Greece and Rome to be prepared as soup or as salad. Moreover, mallow was a food of the “poor” as there was in relative abundance in nature. Hesiod and Horace were the first who referred to mallow’s health benefits.

Traditionally, oral preparations of mallow’s flowers are used to ease sore throat, suppress cough and address gastrointestinal complaints and irritations of the urinary tract. Furthermore, mallow seems to have positive effect against dry cough and bronchitis. Also, these flowers can act against skin disorders, as a poultice.

In Greece fresh mallow is consumed as a salad or as a pie. On the other hand, dried mallow’s flowers are consumed as a tea or they can be added in soups to give their vivid purple color. 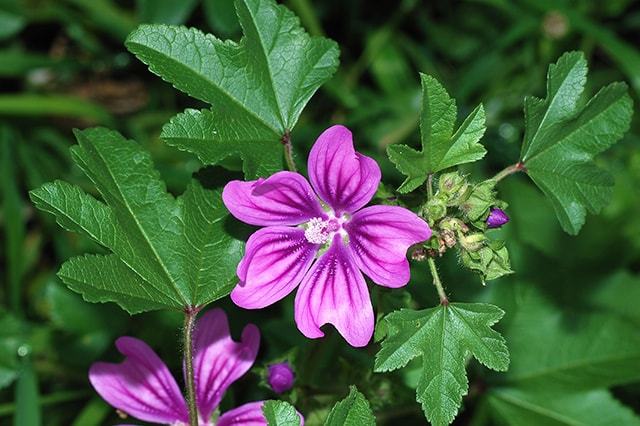 Learn AboutMallowBenefits Health Benefits Mallow is an excellent source of vitamin C, calcium and iron. A boiled liquid may be used externally to clean abscesses and boils by pulling out the pus. It is also helpful in the treatment of skin abrasions, rashes and burns. Research has also proved that this powerful herb is used [...]

Side Effects of Mallow