Spearmint is native in most of Europe and Asia, but it can be naturalized in northern and western Africa, north and south America and in some oceanic islands. According to Greek mythology, Minthi was a nymph who was transformed into this plant by Persphone. In ancient Greece spearmint was used to stop headaches, however, Egyptians and Chinese were using this plant to flavor the water with which they were taking a bath.

The beverage of spearmint has many properties. One of them is that it can be used to stop insomnia. Spearmint is also beneficial for some skin disorders. There are some drugs that they contain spearmint and their use is to improve the senses of smell and taste. Finally, this great herb is used by perfume and soap industry.

In Greek cuisine spearmint is very common, so a great variety of traditional dishes contain this herb. It is used in soups, sauces, burgers, pies and in many traditional salads. A great combination is to use spearmint with Feta, the traditional Greek cheese. 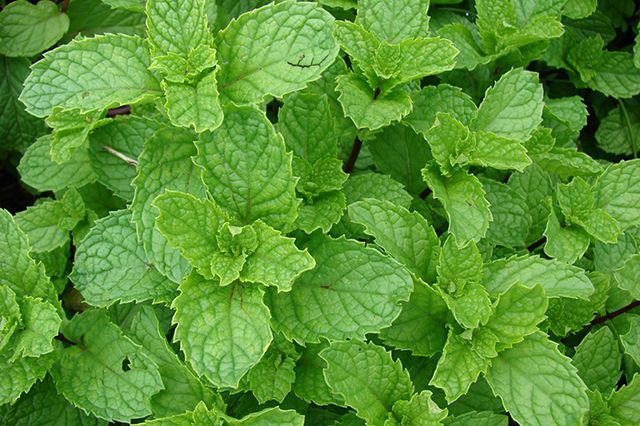 Learn AboutSpearmintMythology According to Greek mythology, Hades, ruler of the Underworld, fell in love with the nymph Minthi. Persephone, Hyades’s wife, became wildly jealous and began to trample Minthi. Hades rushed forward and transformed Minthi into a shrub to keep her near him always. Persephone was appeased, thinking that Minthi would be trampled for eternity [...]

Side Effects of Spearmint