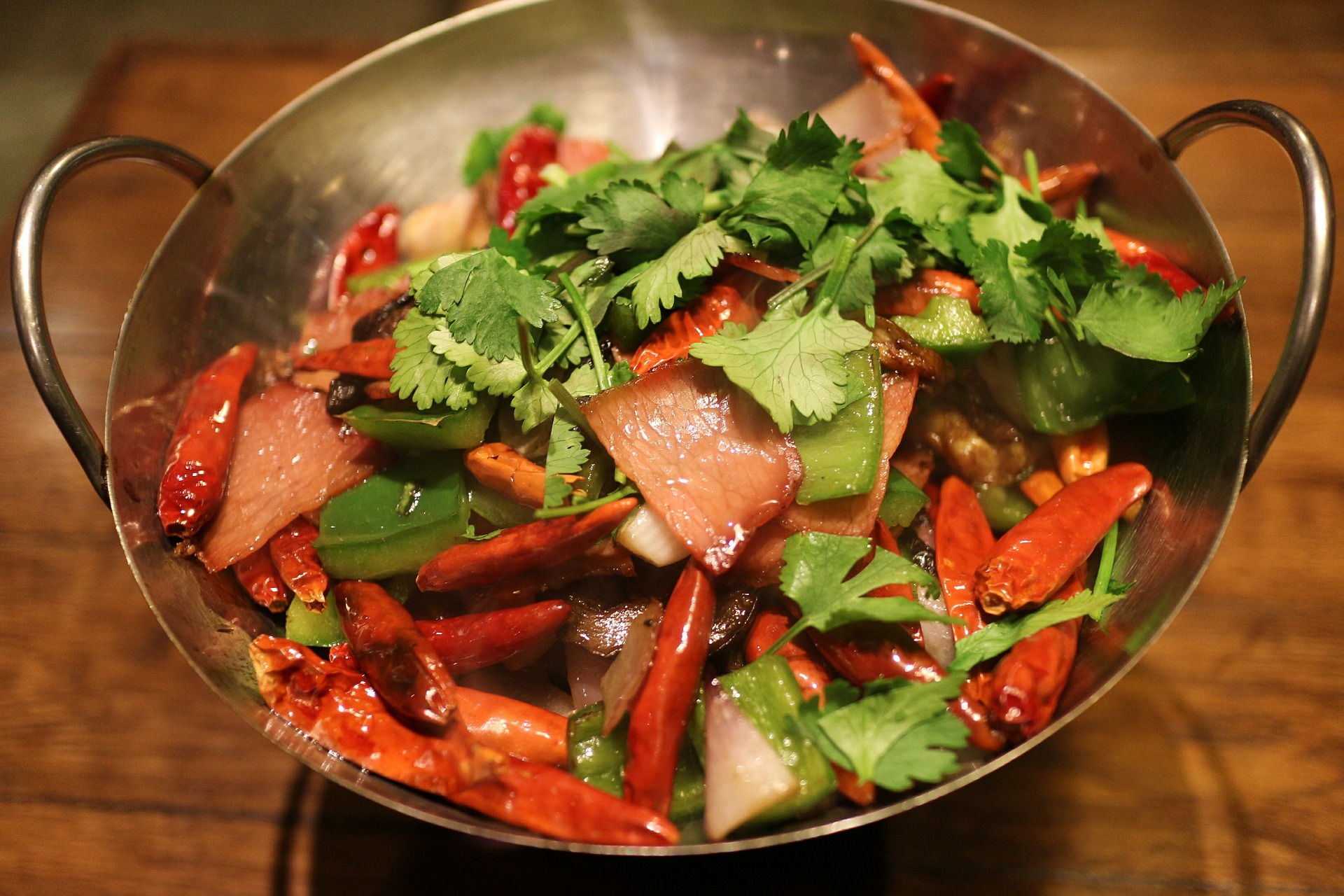 Greece has a long tradition in cooking. This can be seen not only from the modern Greek cuisine, which is undoubtedly one of the richest worldwide, but also since ancient times, when Greece was the cradle of democracy, theater, etc. Archestratos, a Greek poet and philosopher, was the first to write a cookbook (320 B.C.). Since then, the Greek cuisine never stopped to evolve. The basic ingredients at those ancient times were the following: wheat, wine and olive oil. Note that fish was consumed more often than meat. However, what makes the Greek cuisine so distinct (apart from the excessive use of olive oil) is the extensive use of herbs and spices in almost every dish.

The Greek region has been occupied by many civilizations (Romans, Venetians, Slavs, Balkans, British, etc.) during the ages, with the most characteristic example being the occupation by the Ottoman Empire (1453-1821). All the aforementioned, played a key role in the evolution of the Greek cuisine, as there was a constant multicultural influence, which resulted in what we enjoy to taste nowadays.

Apart from the unspeakable taste of the Greek dishes, it is really important to mention the health benefits that someone can gain by eating like a Greek (commonly known as Mediterranean Diet. To finish with, do not miss the opportunity to enjoy a table full of Greek dishes. Sit down, grab a glass of wine and Καλή Όρεξη.